I am originally from Finchley in North London I moved to North Devon in 1980. Immediately I was stunned by the beauty of Exmoor and the coastline. One of my favourite places is the spectacular Valley of Rocks which has striking rock formations and inspired the poets Shelley and Wordsworth.

In the late 1990’s I met a published and internationally respected artist who had moved to Brendon, near where I lived. He encouraged me to sketch portraits and figure from life and I was soon sketching portraits in Barnstaple pannier market and outside the New Gallery in Woolacombe. I then started painting seascapes in pastels and was in demand for portrait commissions.

Wishing to stretch myself creatively I started studying for my Fine Art degree in 2008. I was very influenced by my practice of a Southern Chinese style of Kung fu and expressed physical movement through sculpture and film. My film ‘Trapped’ was shown at an event in Camden in London where a small orchestra played to short films and animations.

Since then I have focused on painting including abstracts, again depicting movement and surfing murals at Baggys Cafe in Croyde. 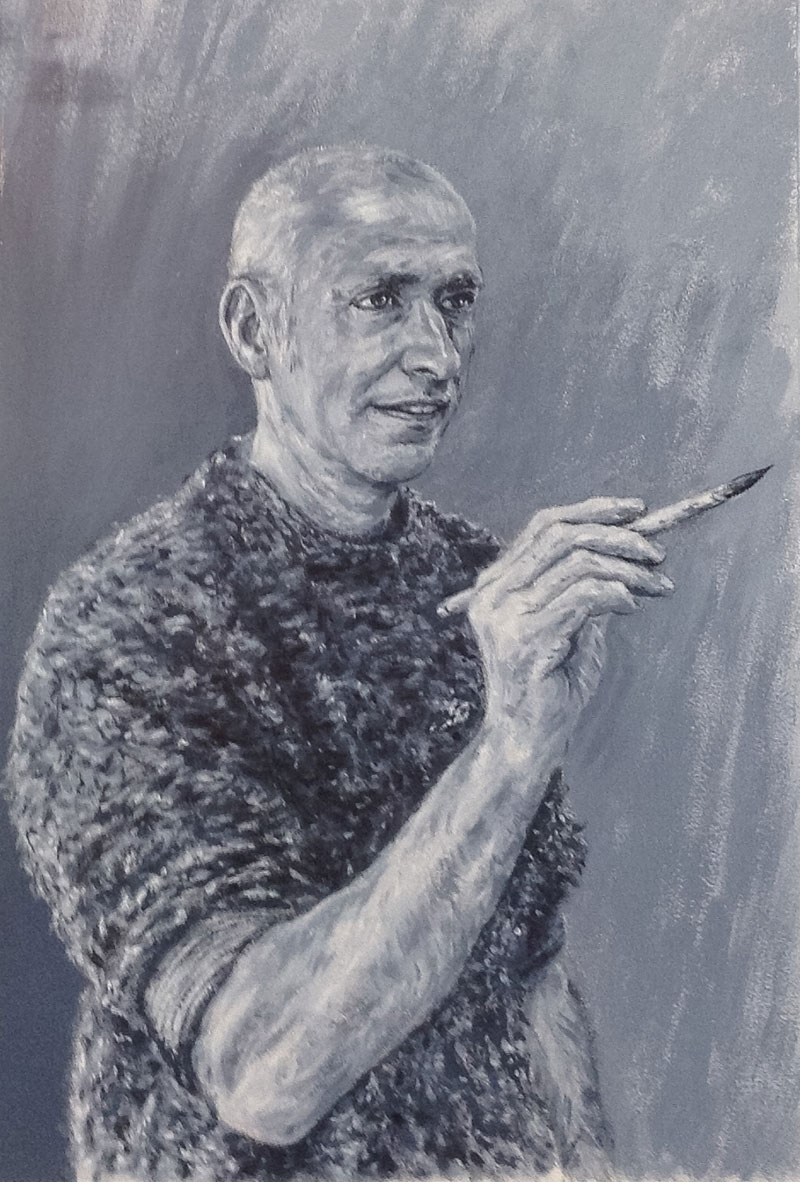 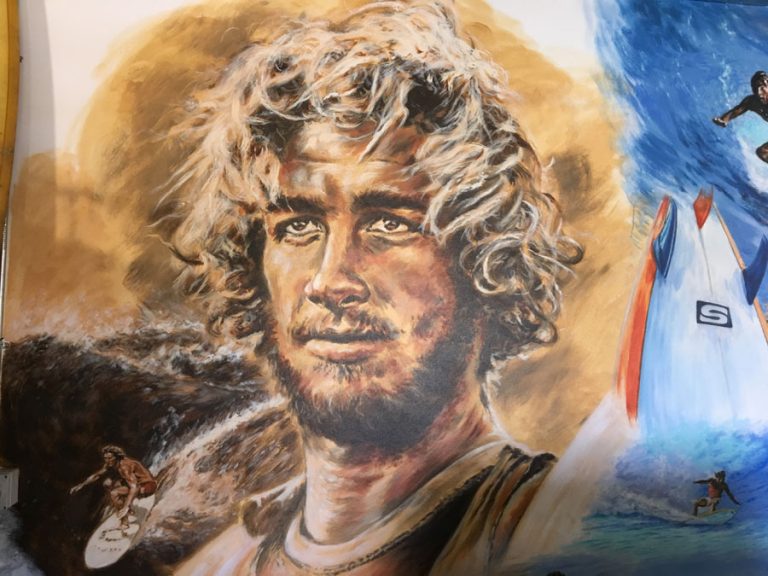 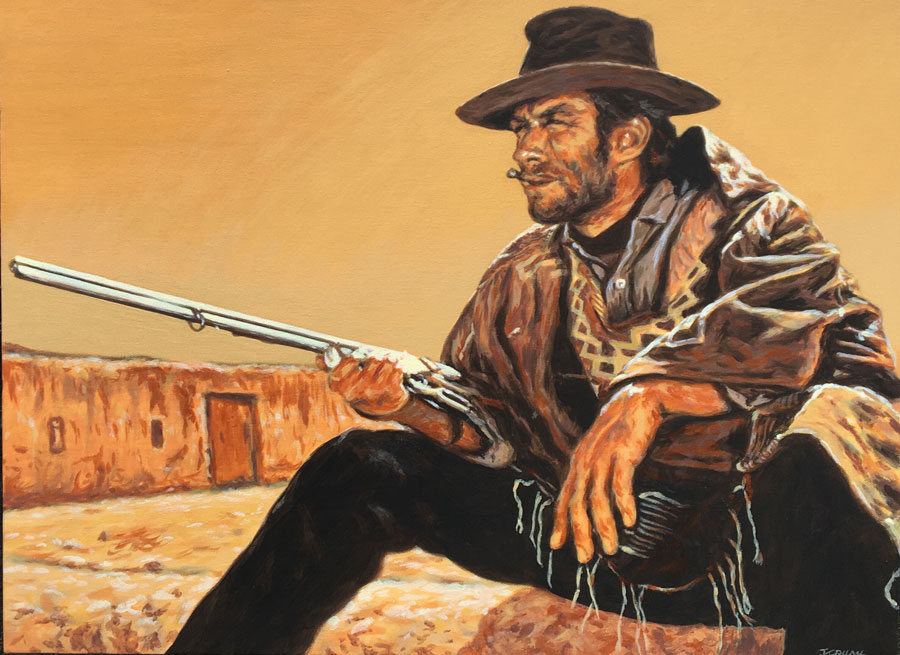 Clint Eastwood A Fistful of Dollars 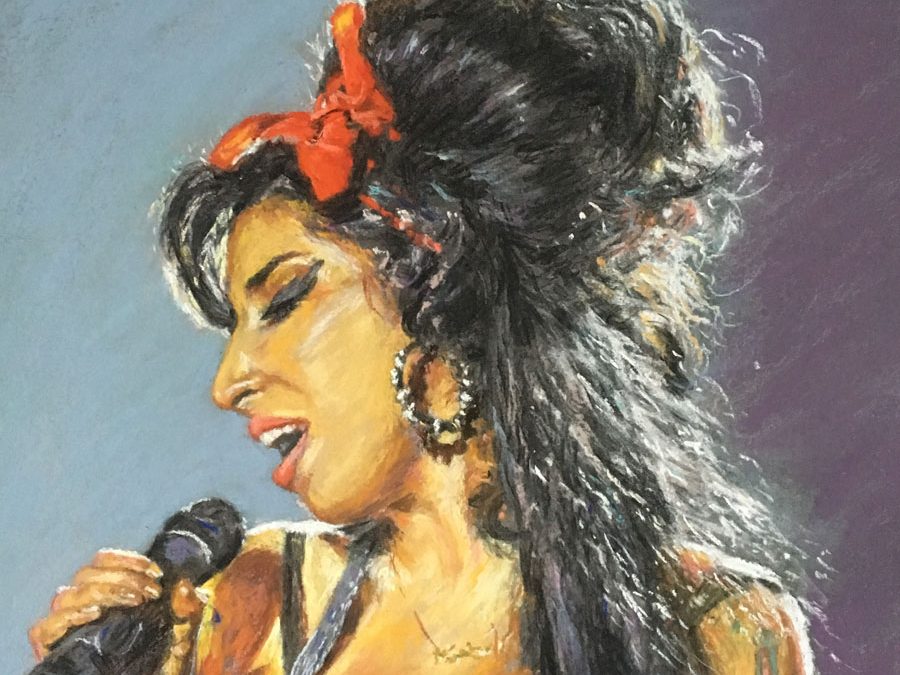 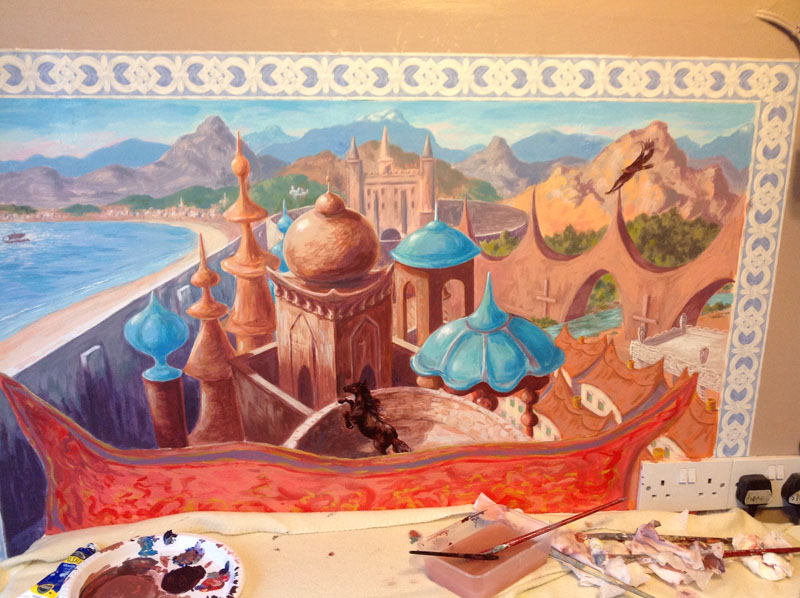 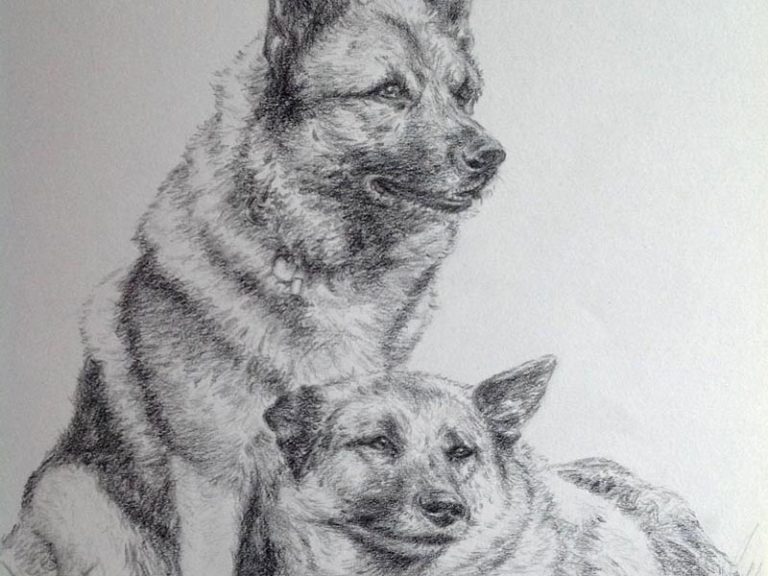 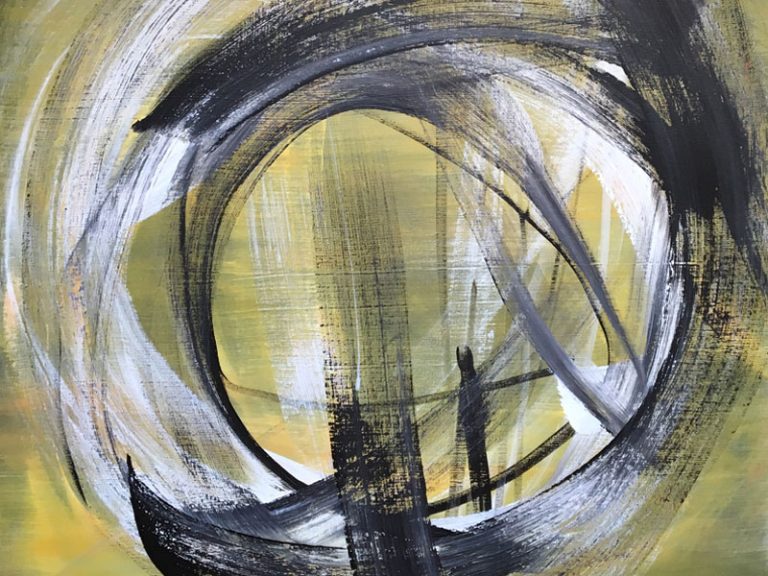 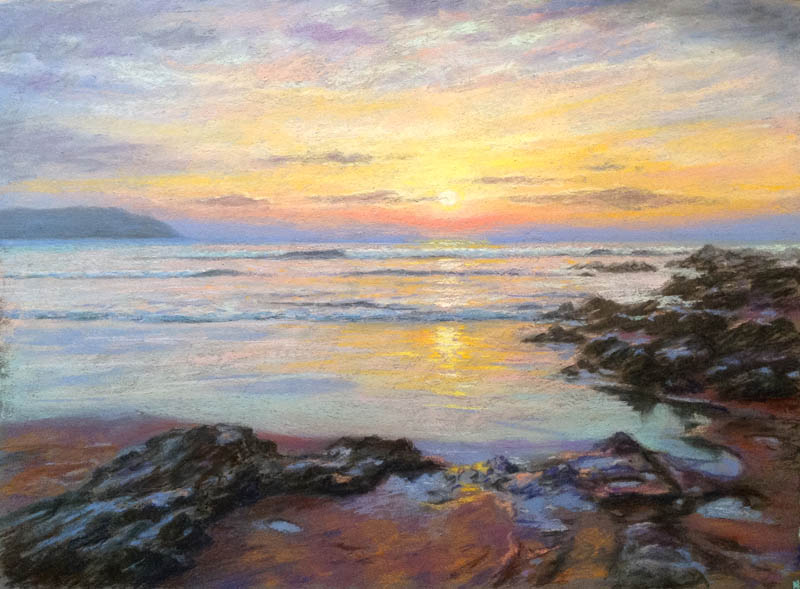 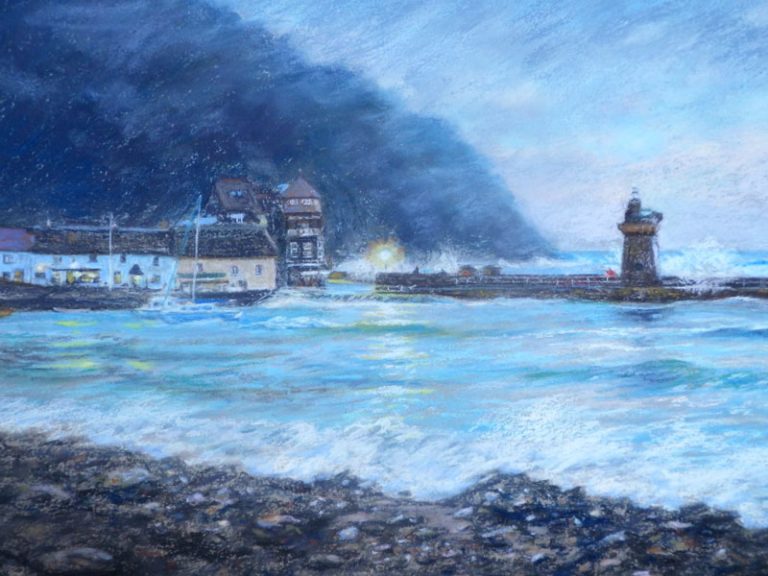 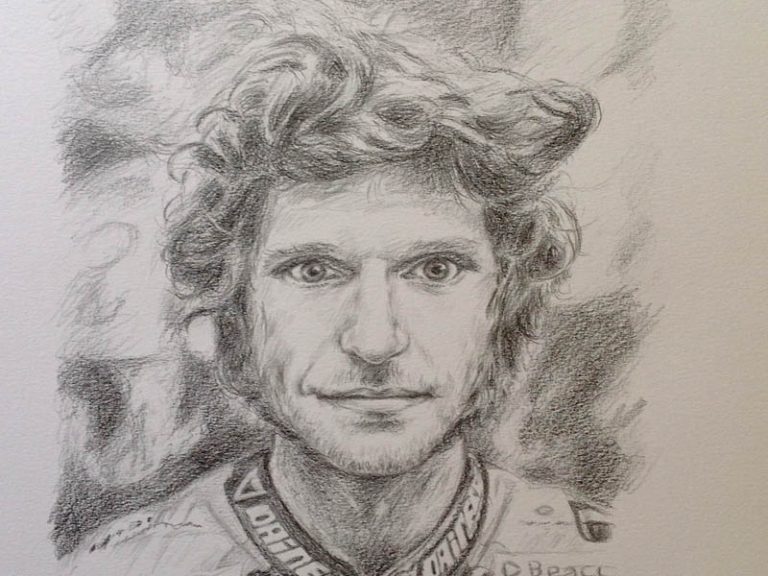 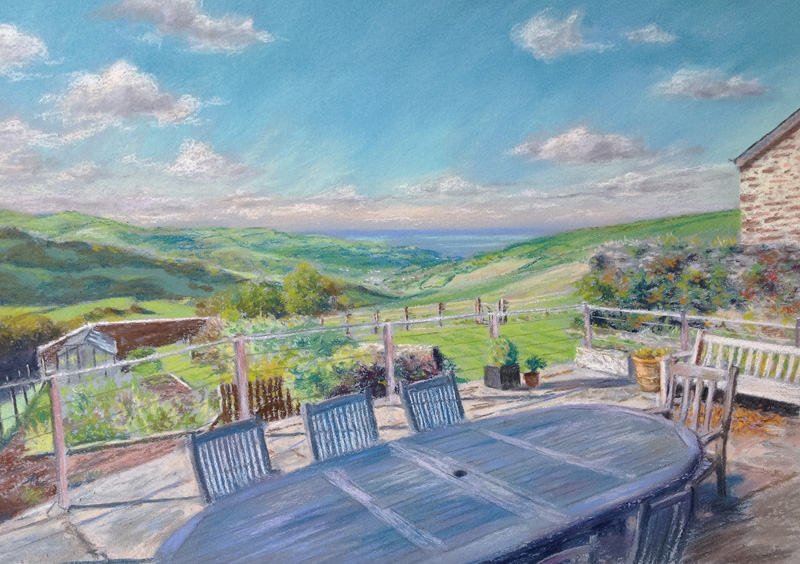 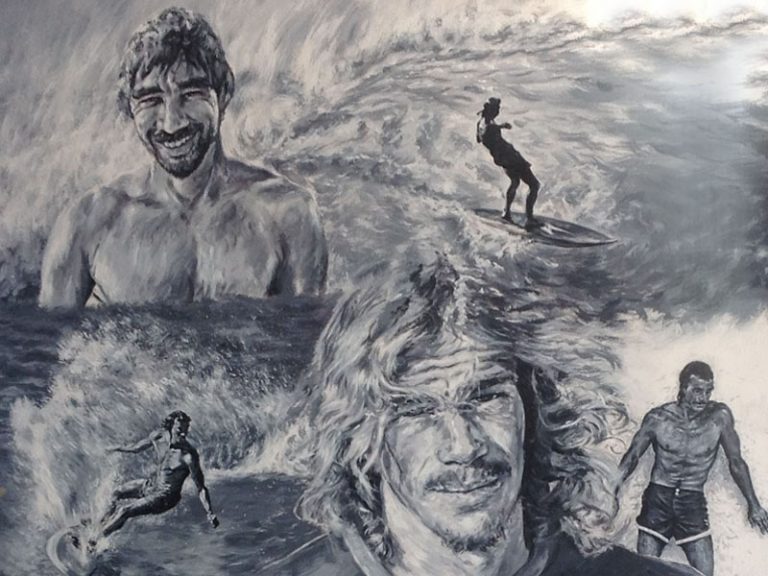 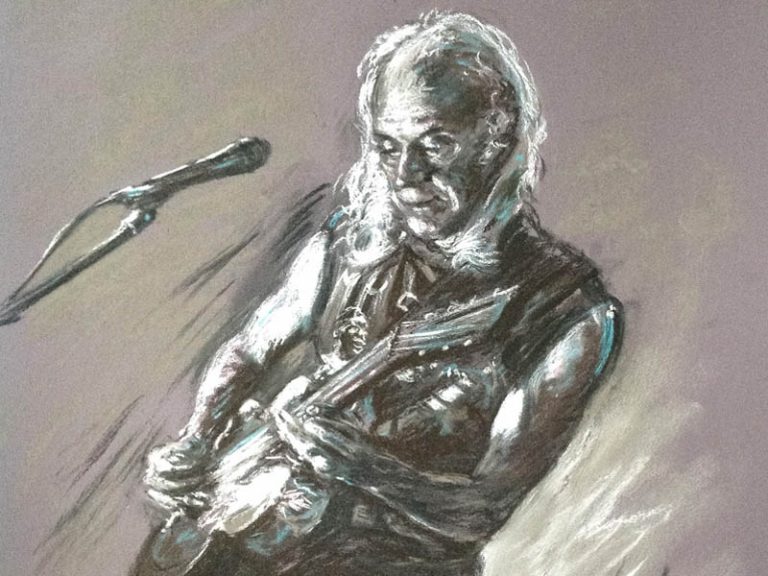 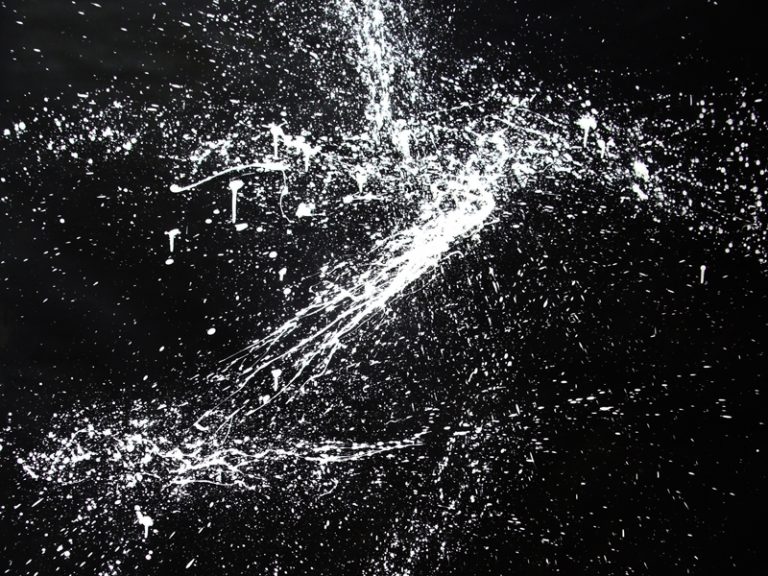 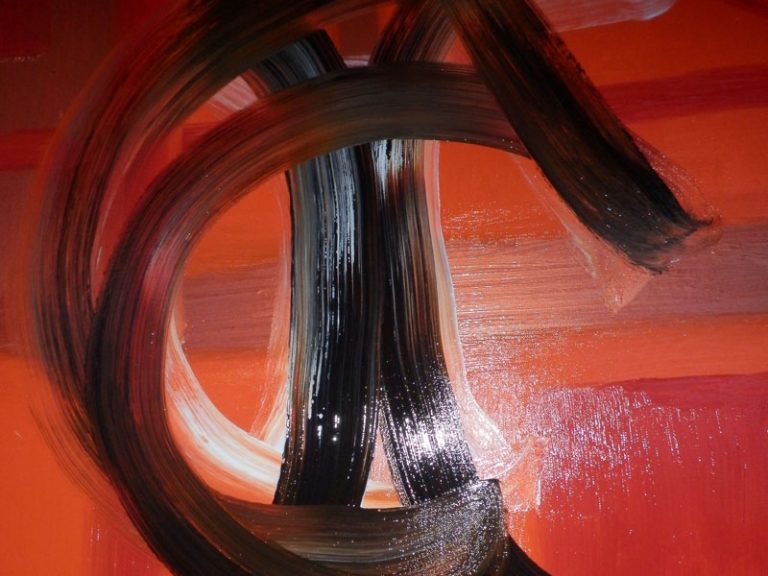 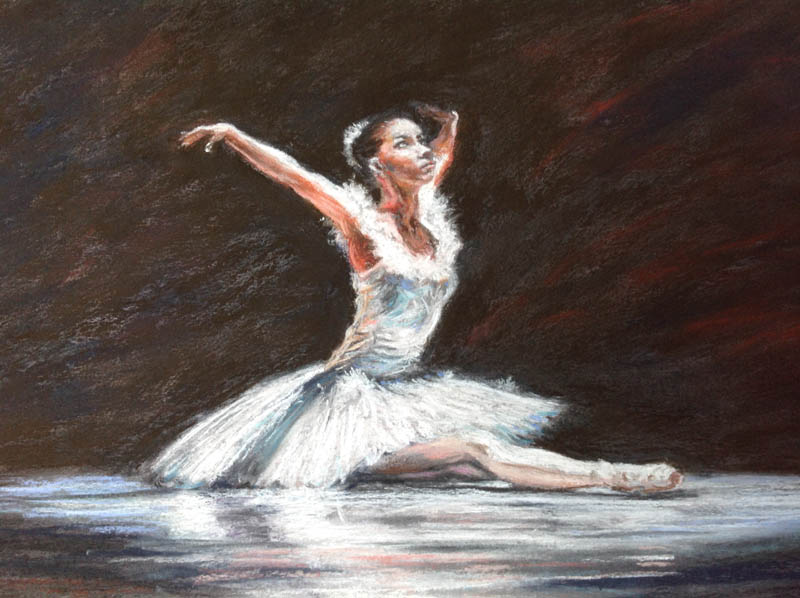 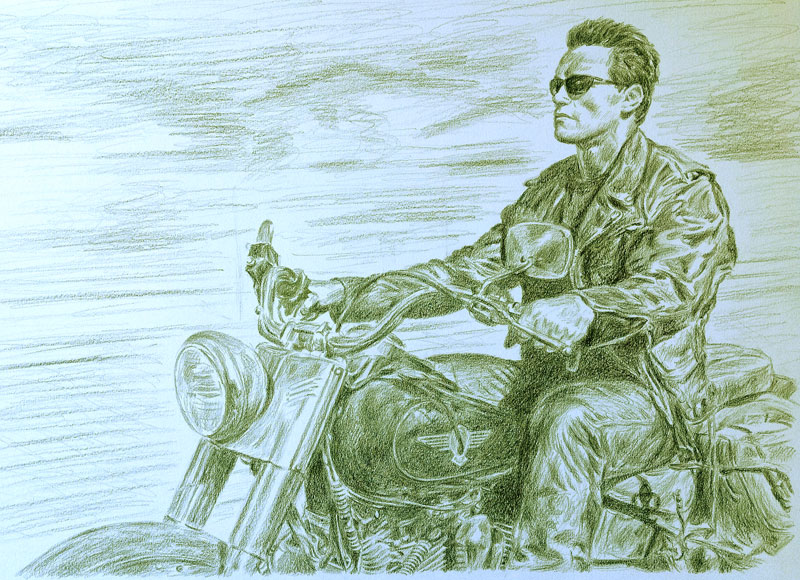 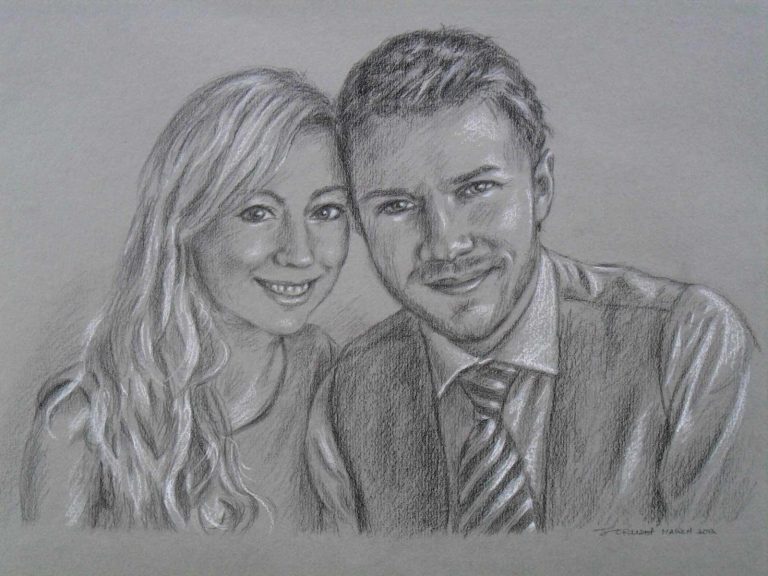 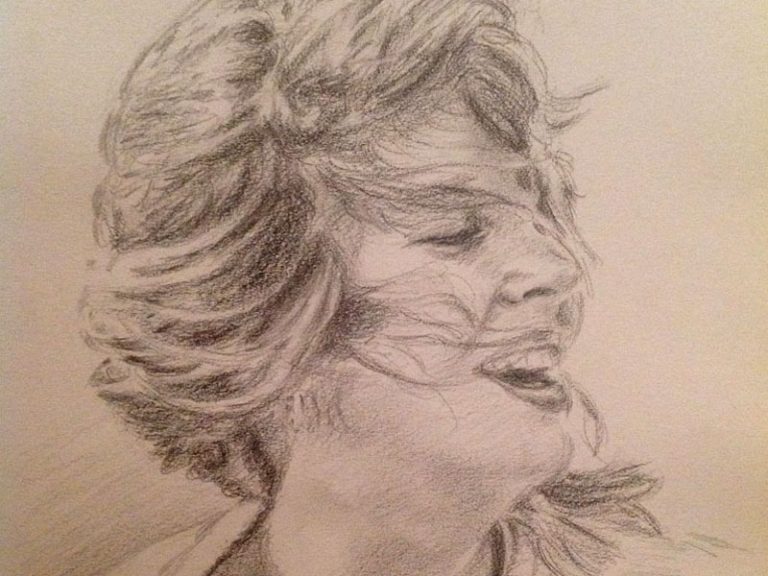 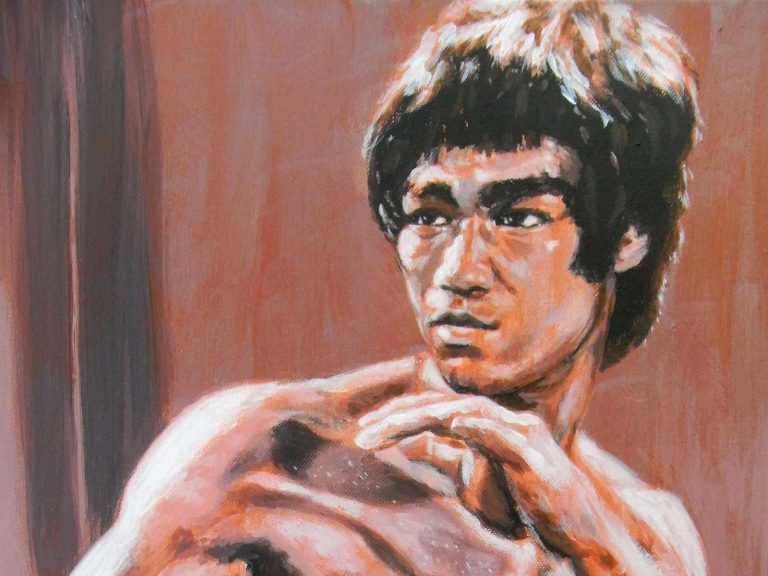 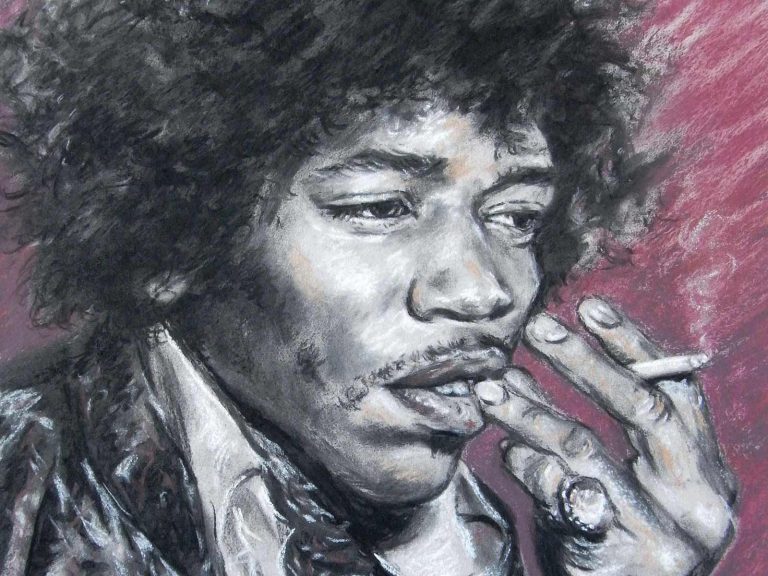 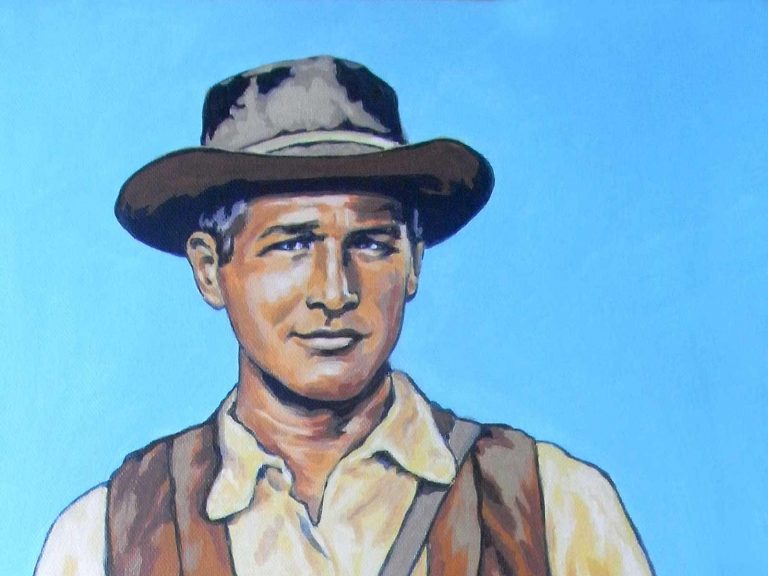 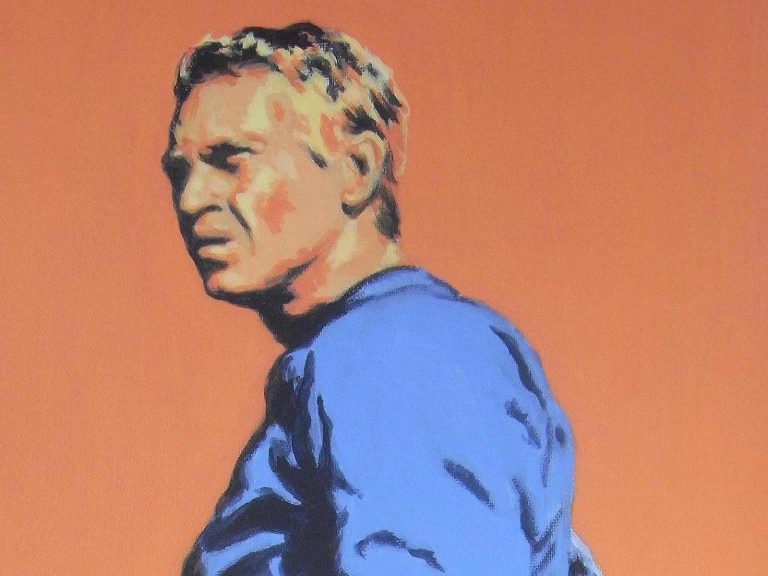 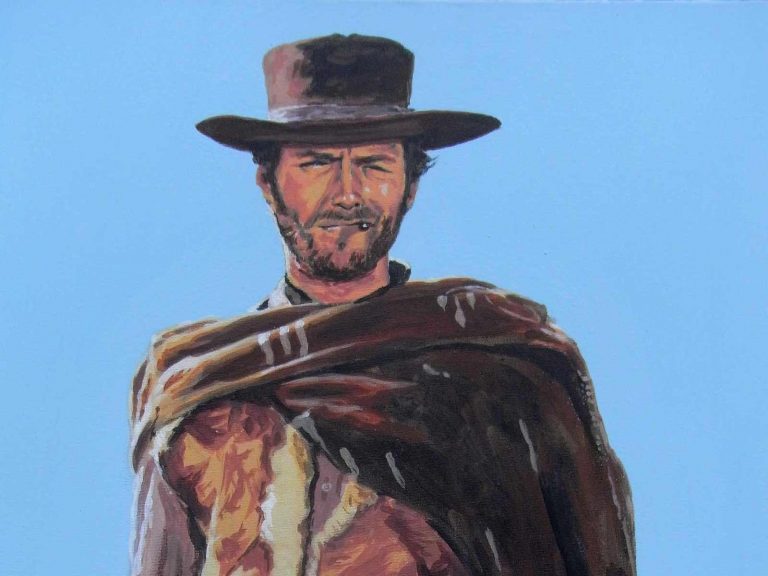